Firstly, there are no messy ‘cinders’ in a CINDERS barbecue!

A British Gas office needed a barbecue for its charity events, and Bill Cooke was the employee who took up the design challenge. He patented the new product and within two years it was in the Calor Gas mainline catalogue, and promoted throughout their network. Complete UK distribution soon followed, as demand quickly grew.

To be whisked from a humble design brief to national recognition was truly a Cinderella Story, and the brand name CINDERS was born.

"We don’t make them to look pretty’’, says Simon Fort, Works Manager, "we just pile in the quality and they turn out like that’’.

Simon, and Quality Co-ordinator Denise Hodgkinson have been with CINDERS for over twenty years, and both hold firmly to production standards that are sometimes thought old-fashioned.

When BS 5750 Quality Registration wasn’t a requirement, They registered and used it as a benchmark. When ISO 9001:2008 replaced it, They went straight for the most stringent level and brought in the British Standards Institute for CE Approvals and EC Registration.

They supplied the Technical Officer to the Gas Barbecue Association during the development of European Standard EN 498:1997 (now 2012) and consulted over critical issues with BSI, which did most of the work.

They were the only manufacturer on the European Rental Association panel which revised their LP gas safe Code of Practice. 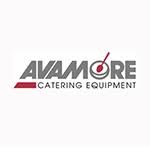 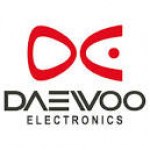 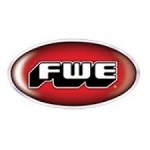 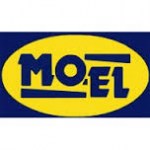 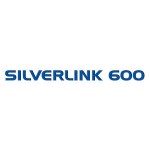